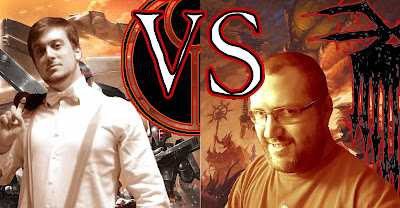 The Eightscarred had a rumble with the new Tau. Here is what happens when rage meets precision
Mission: Maelstrom Mission 1 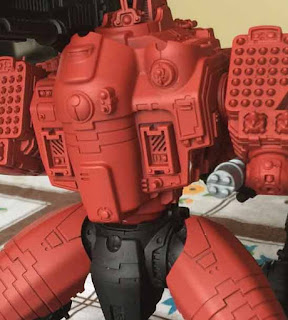 Highlights of the game:
The lords of skulls bursting through a building. Thunderblitzing through a unit of breachers and a devilfish and only squashing two of the Breachers. This made it angry though as it then proceeded to charge into a lurking riptide, tearing it into many many tiny pieces (like Space Tuna, Andrea says)
That same lord of skulls took a lot of shots before it went down, dodgin, four destroyer missiles and an absolute mega ton of missile fire. however the Tau stormsurge gave it a punishing blow in turn three, ending its rampage. 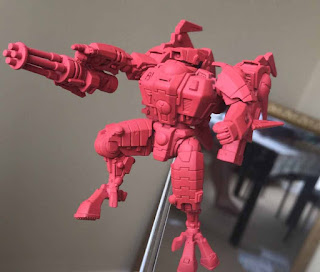 The Tau unit of the game was definately the breachers and Fireblade. a lot of damage done by them, killing a Bloodthirster . for the Daemonkin it was the Lord of Skulls himself!! 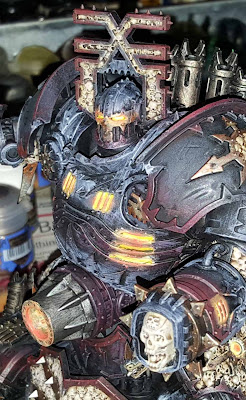